Diseases and insect pests of Nandian bamboo and control methods

Most of the lesions were found at the tip or edge of the leaves. At first, the lesions were brown spots, and then expanded to semicircular or wedge-shaped lesions with a diameter of 25-50 mm. The lesion changed from light brown to dark brown from the center to the outside, and the widest red halo appeared slightly radial. At the later stage of the disease, clusters of coal dirt like lumps will appear, with the color ranging from gray green to dark green.

(2) spray metformin wettable powder or mancozeb before the onset of erythema in spring, or spray new fungicide once every 10 to 15 days, two to three times in a row. 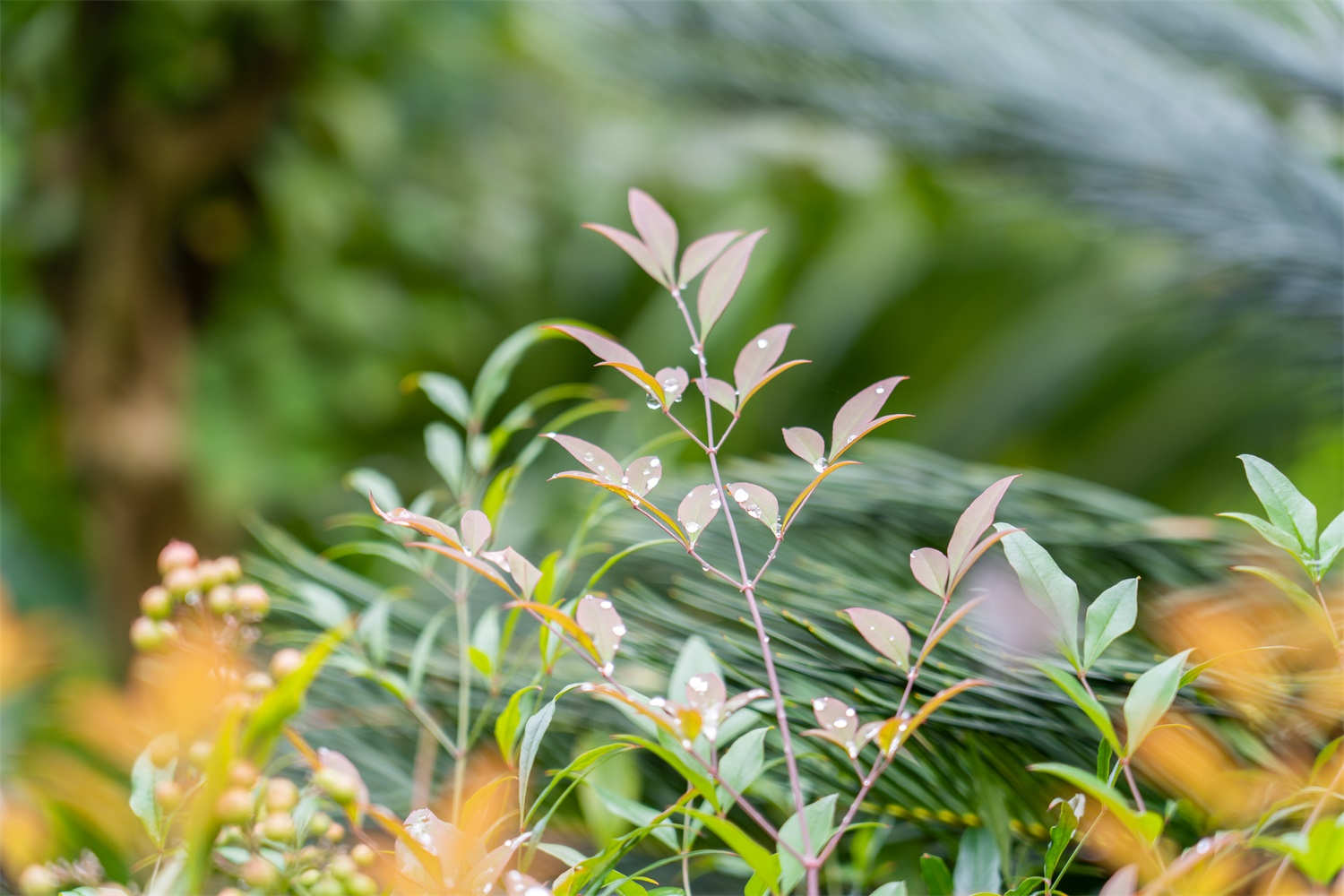 Symptoms: the disease occurs in the leaves. At first, it is a small brown spot, and then it will gradually expand into various shapes of disease spots, with a dark brown edge band. After small lesion converges into large lesion, it can even account for more than half of the area of lobule. In the later stage, there are many small black spots on the spot. When the weather is wet, there will be pink sticky spots on the spot

(1) remove the diseased leaves in time and burn or bury them intensively.

(2) spray tobujin wettable powder once every 10 to 15 days, three times in a row.

Living habits: winter in the form of pupae in the soil or under the rocks around the tree trunk, the next spring from April to early May began to emerge, the middle and late July is the peak period of emergence.

(1) manual pupa digging. It is carried out in places with serious insect damage in early spring or late autumn.

(2) the adult is lured and killed by black light during the emergence period.

(3) spray cypermethrin or trichlorfon before the 4th instar of larvae. 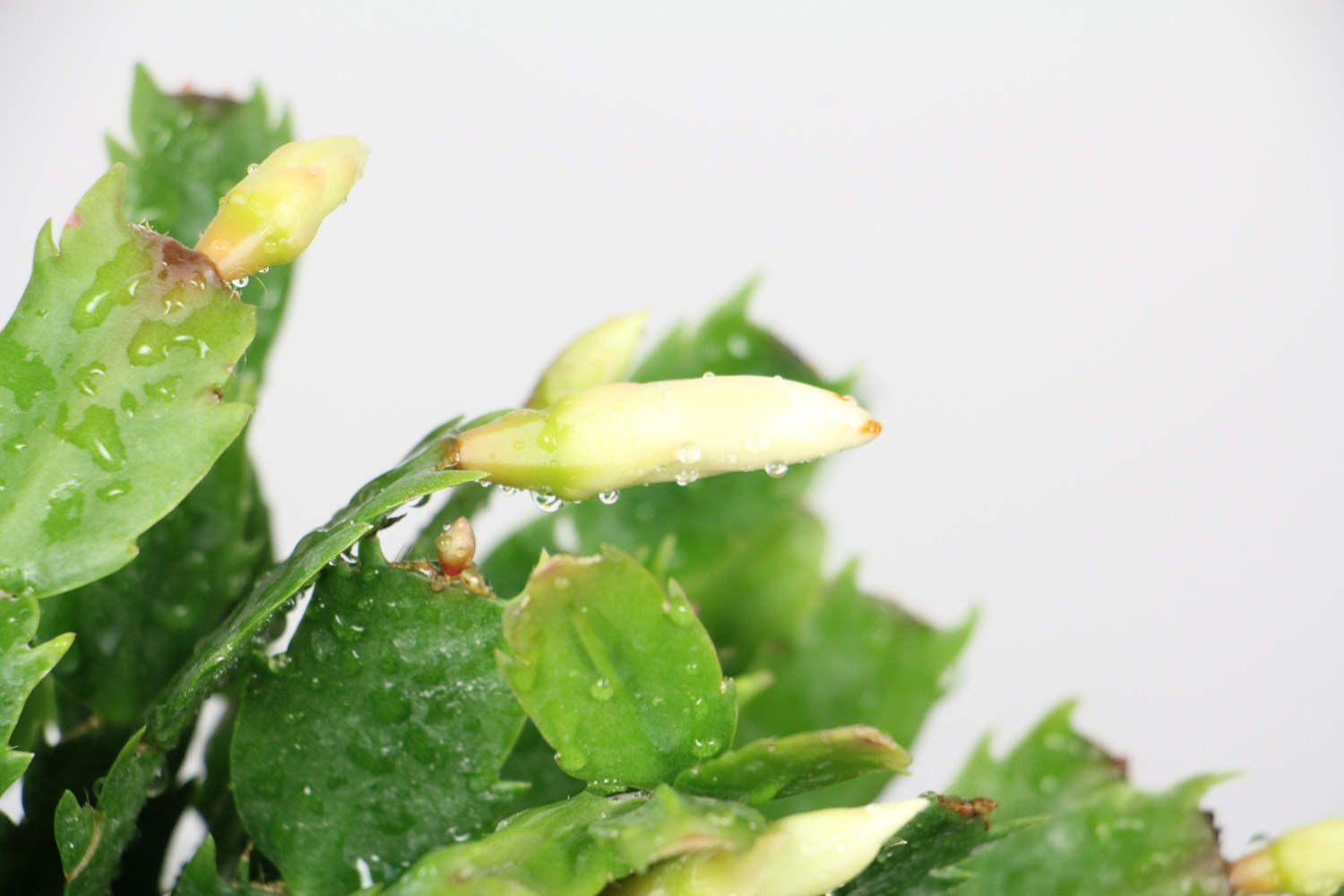 Impatiens easy to get what disease, easy to grow what worm

What disease is there crack is on orchid leaf, how does leaf craze handle? 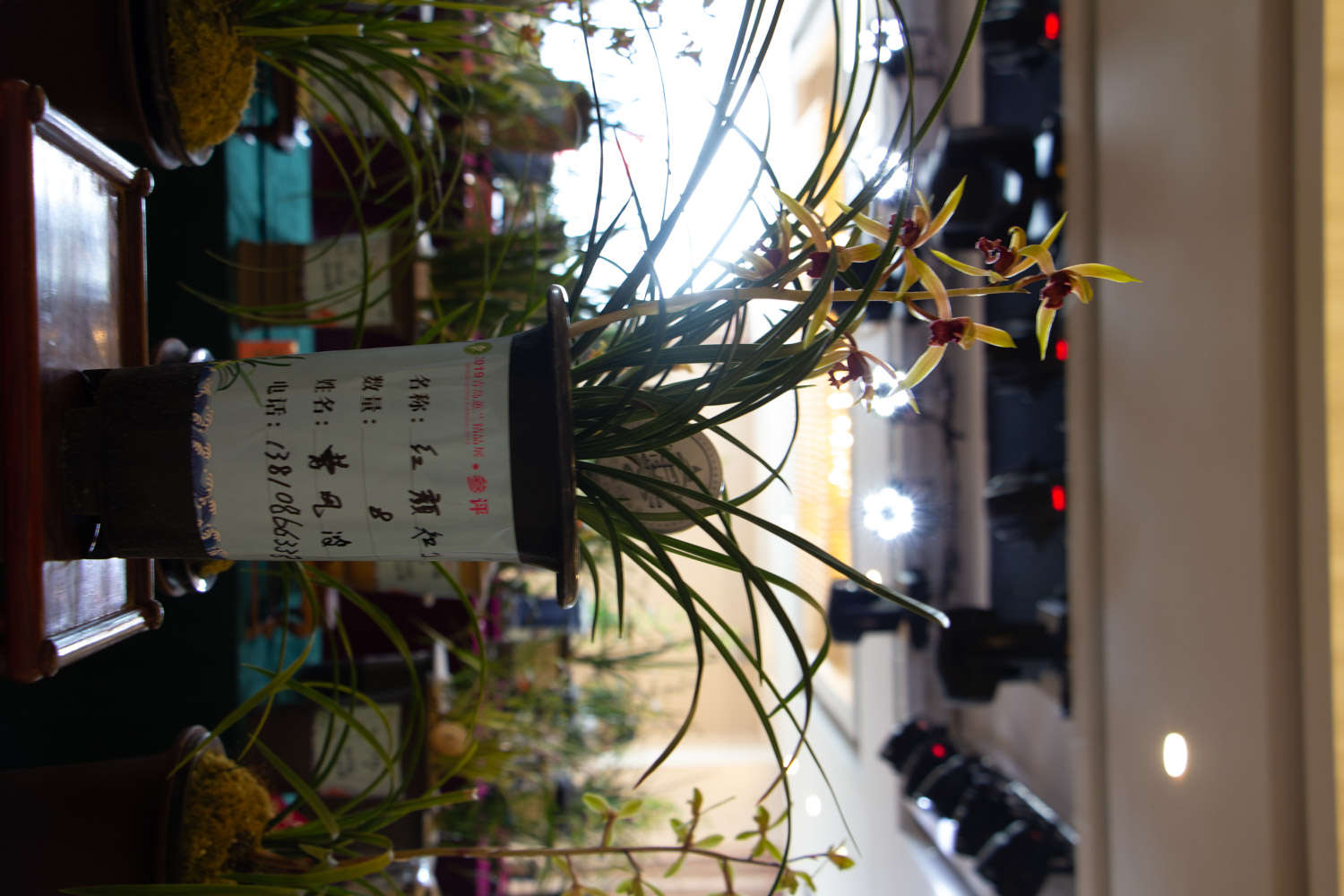 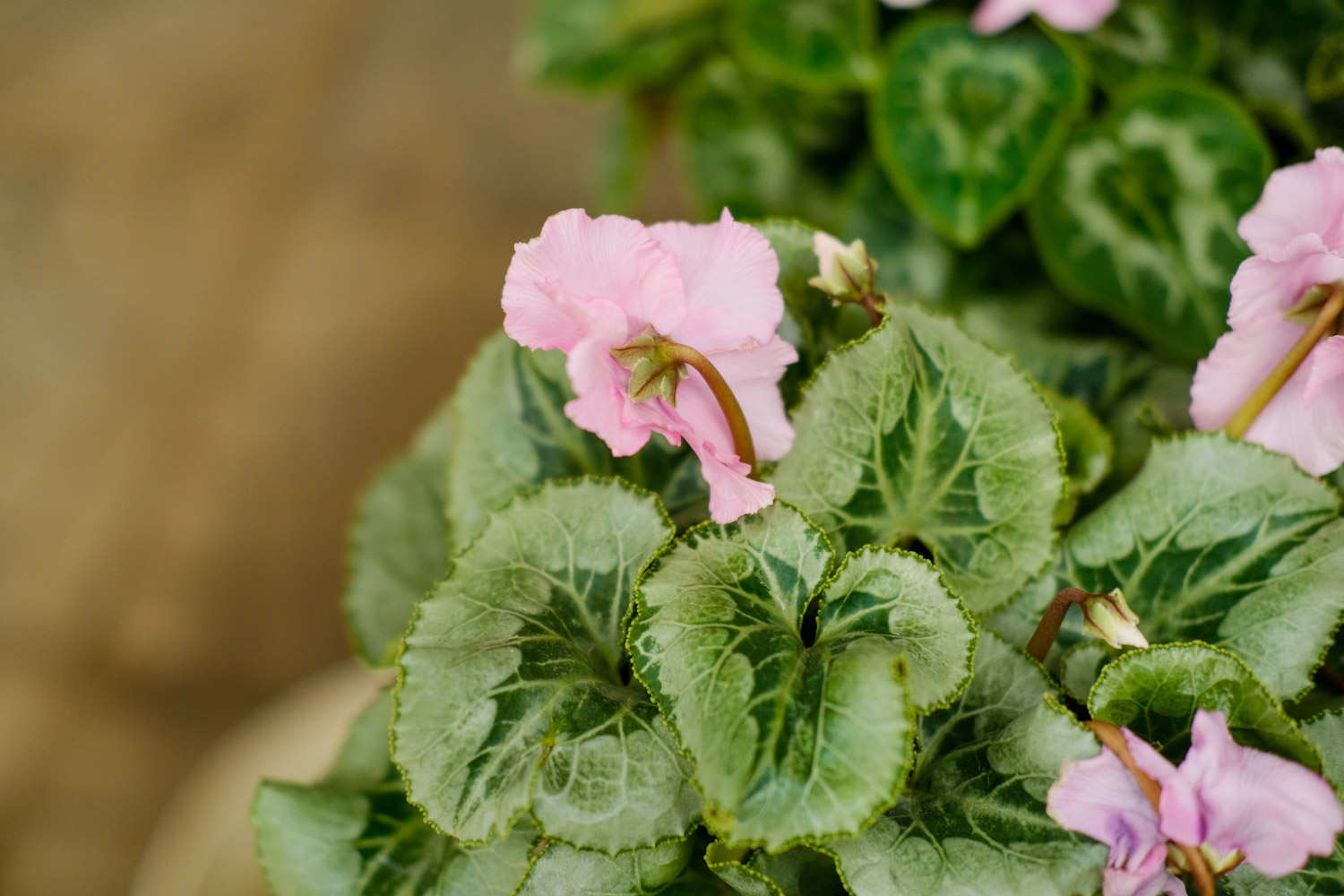 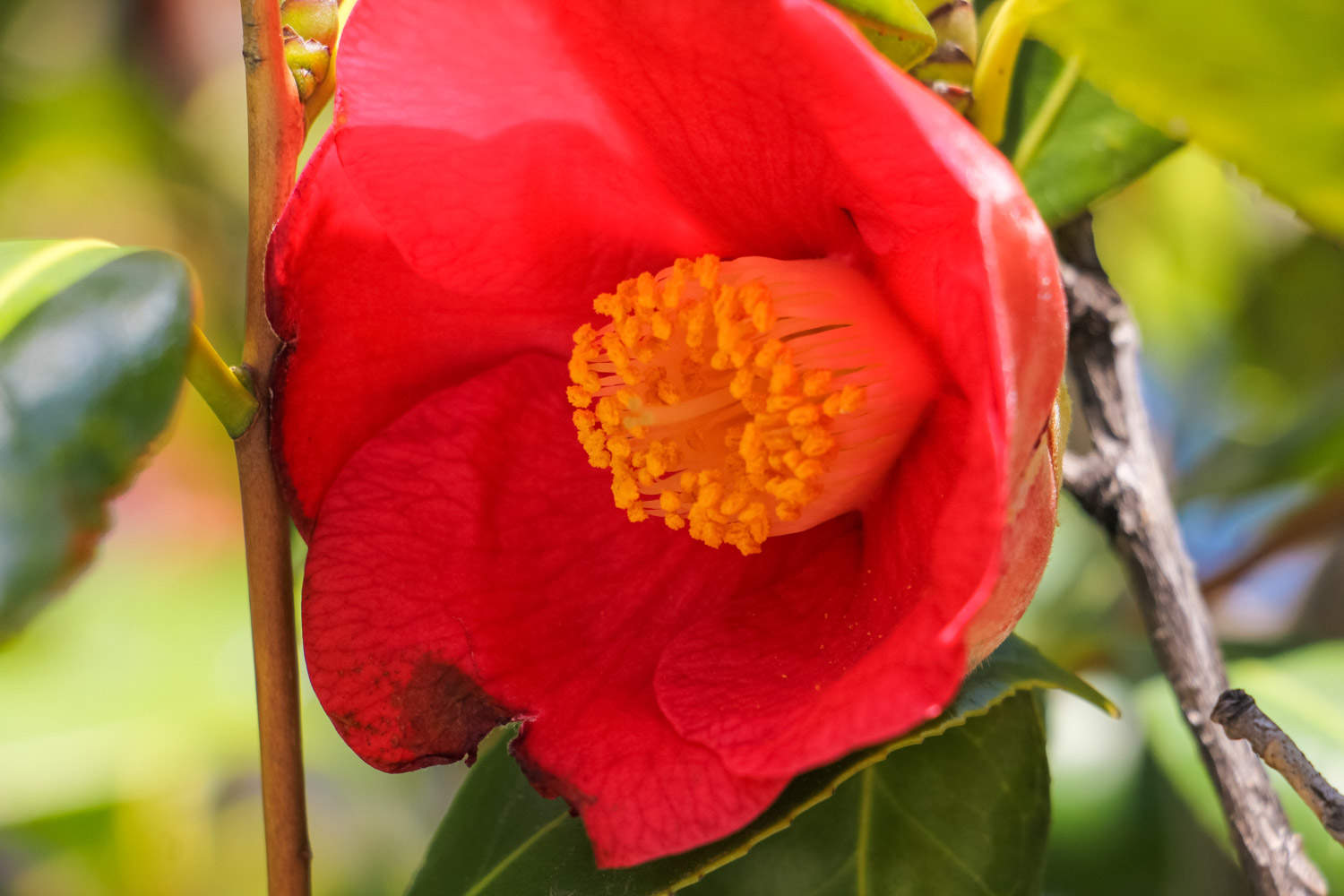 How does powdery mildew treat, how to prevent? 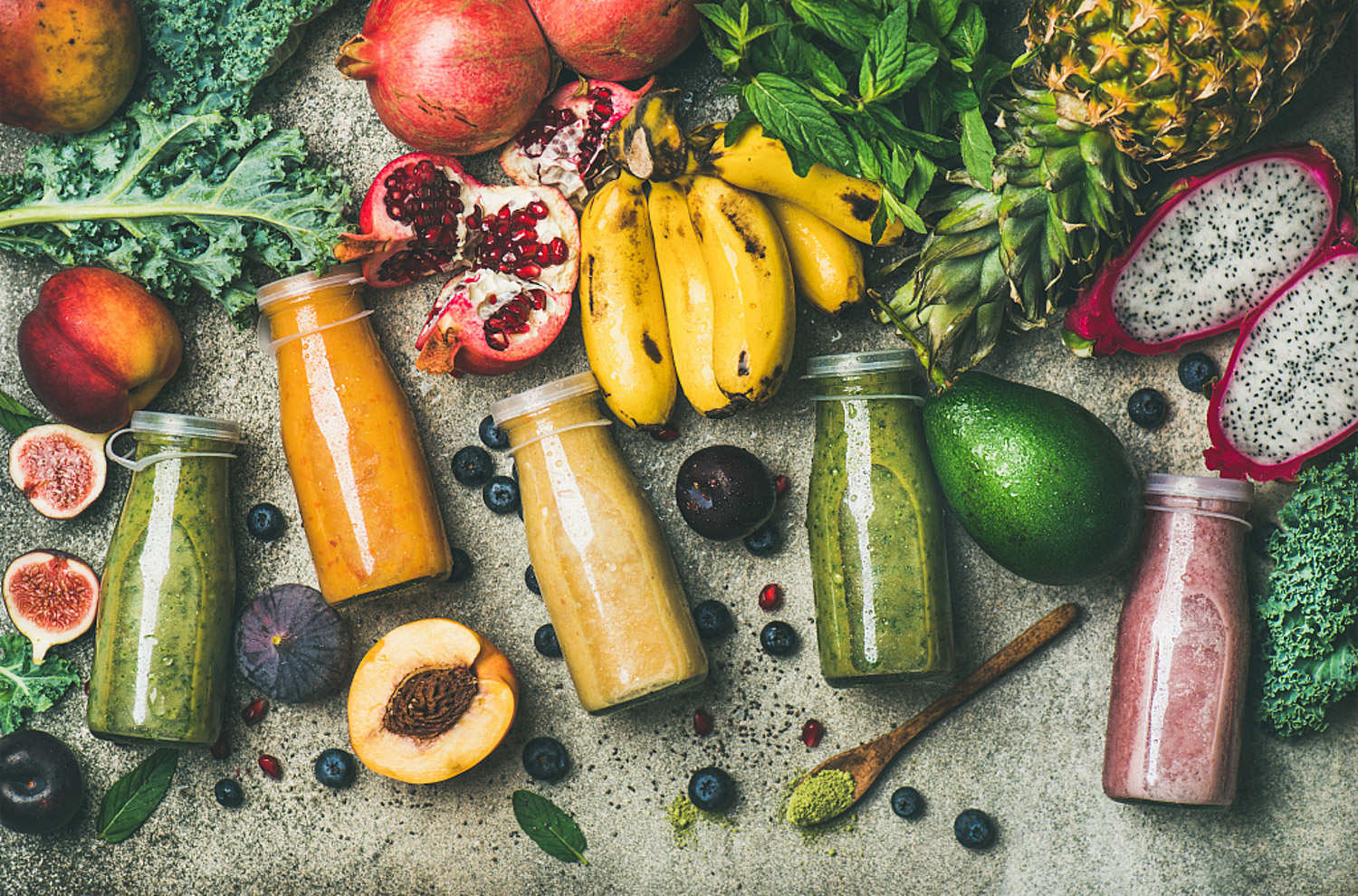