Legend has it that Chen Sheng, a peasant leader, was very poor before. Because he could not eat, he could only beg for food to make a living. When he begged for food, his whole body was swollen and painful.One day, begging for food to a mother and daughter surnamed Huang, Huang mother-in-law poor Chen Sheng, steamed three bowls of Hemerocallis flowers for him to eat, not only full, a few days later, the whole body edema also subsided.Later, after the success of Chen Sheng's uprising, he specially took Huang's mother and daughter into the palace to thank them. 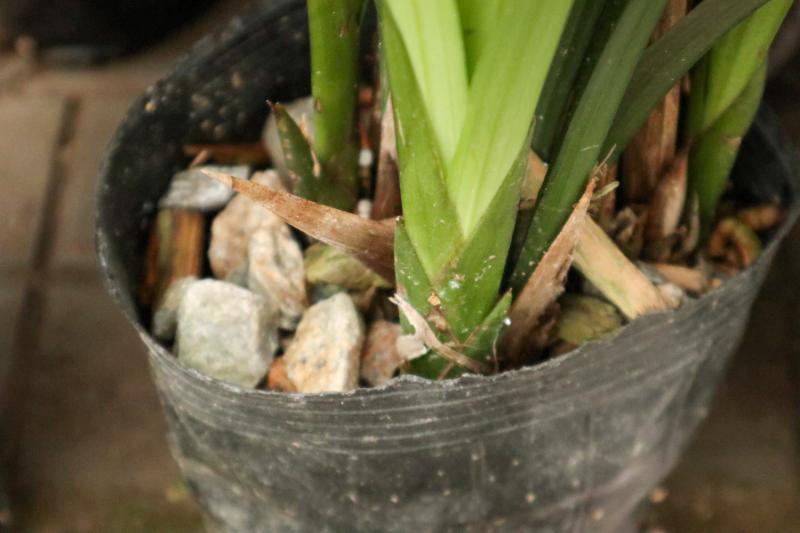 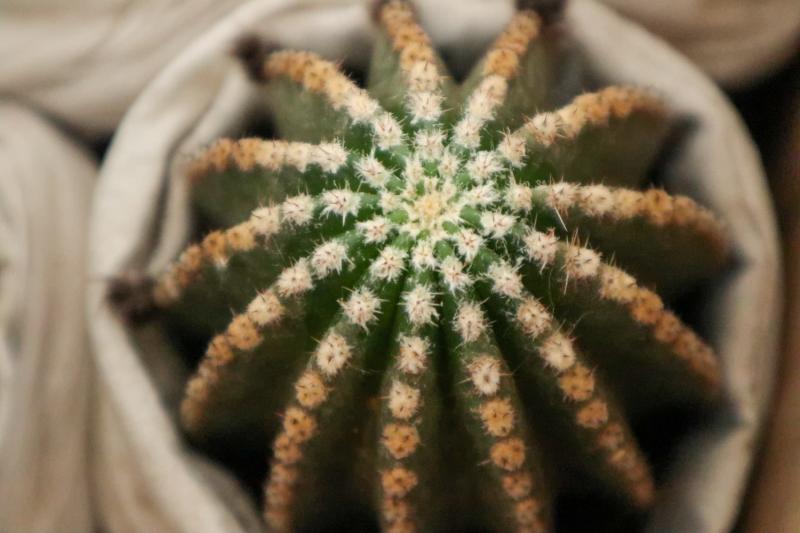 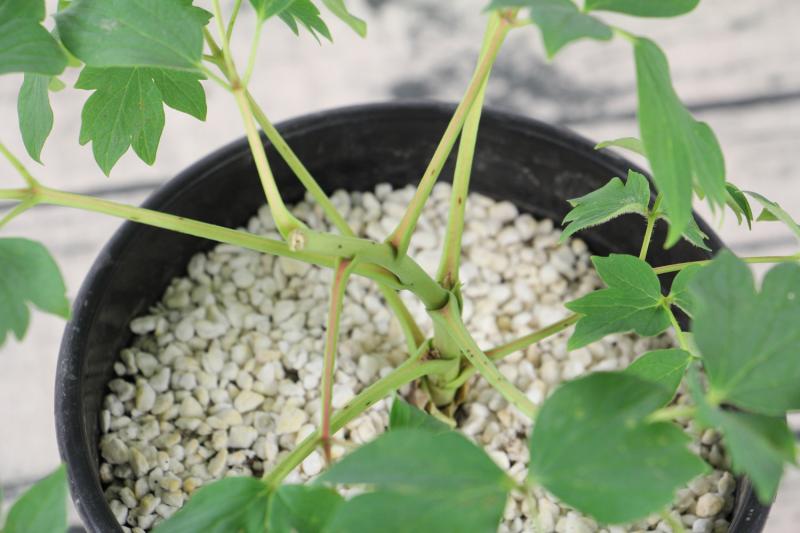 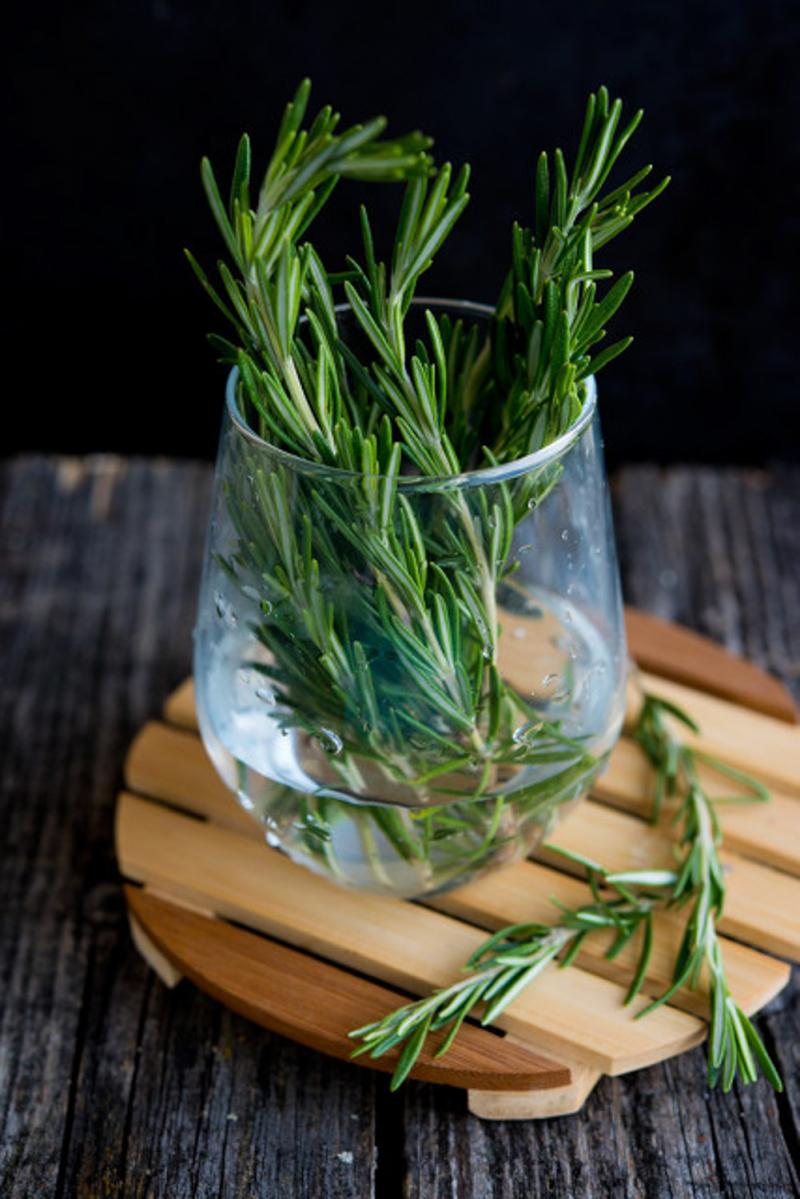 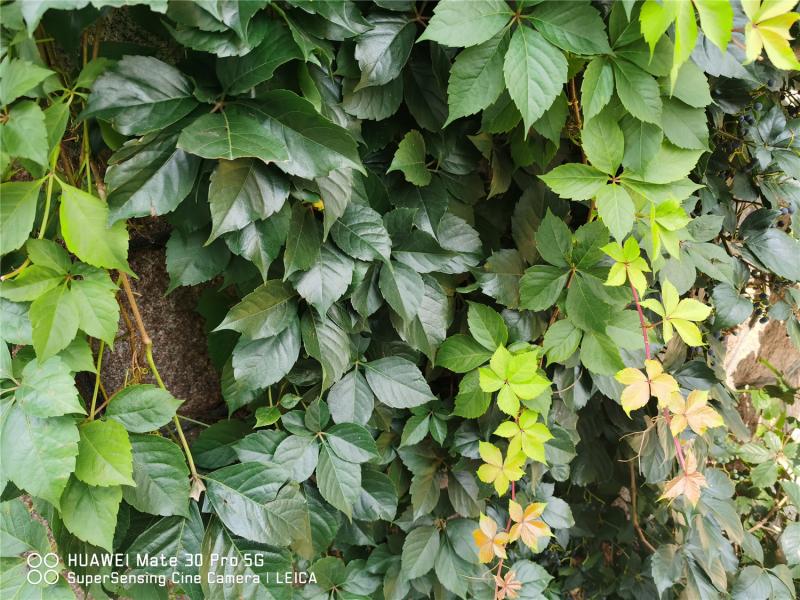 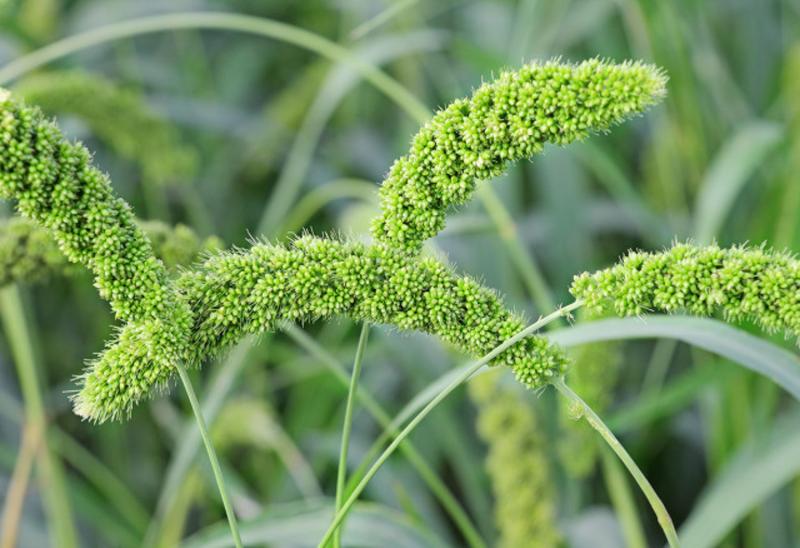