1、 There are several varieties of Camellia

2. The flower pattern of Bai Shiba is very delicate and beautiful, which belongs to the traditional species in China

3. The character of the pink 18 bachelor is very similar to that of the white 18 bachelor. Its flowers are changeable, which may be pure pink, or pink petals with purplish red stripes, or all red flowers

2、 Other varieties of Camellia

1. Fenxia: the flowering period of Fenxia is from early February to late March. Its tree shape is relatively low, with pink flowers and hexagonal or pentagonal corolla

2. Hongluzhen: This is a new color leaf variety. The whole plant is compact and vigorous. Its leaves are oval, and the edge of the leaves is rolled down. The flowering period is from January to March

3. Crown: the color of crown flower is not stable, the color is white with red spots 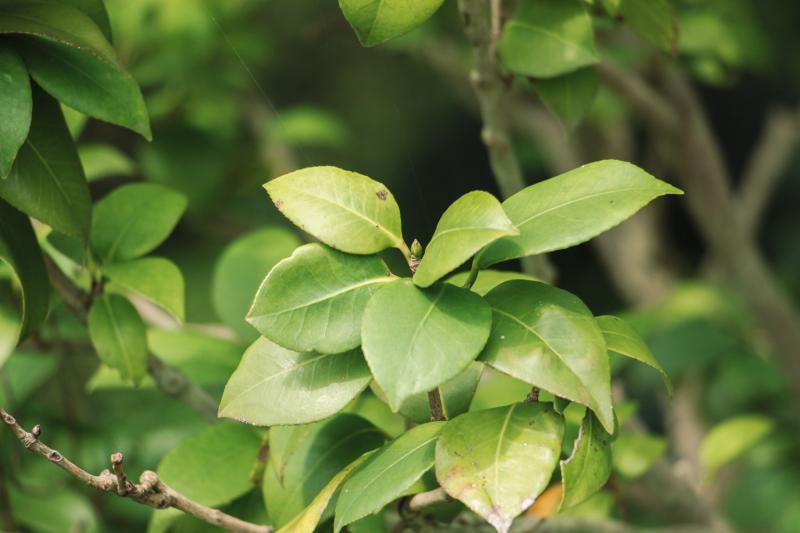 4. Hibiscus carinatus: the leaves are very similar to hibiscus, the petals are obovate, the color of the flower is red, there are white spots on it, and there are also red and white

5. Hexagonal scarlet: the flowers are bright red, with petals arranged in tile like hexagonal shape, and also arranged in wheel like spiral shape 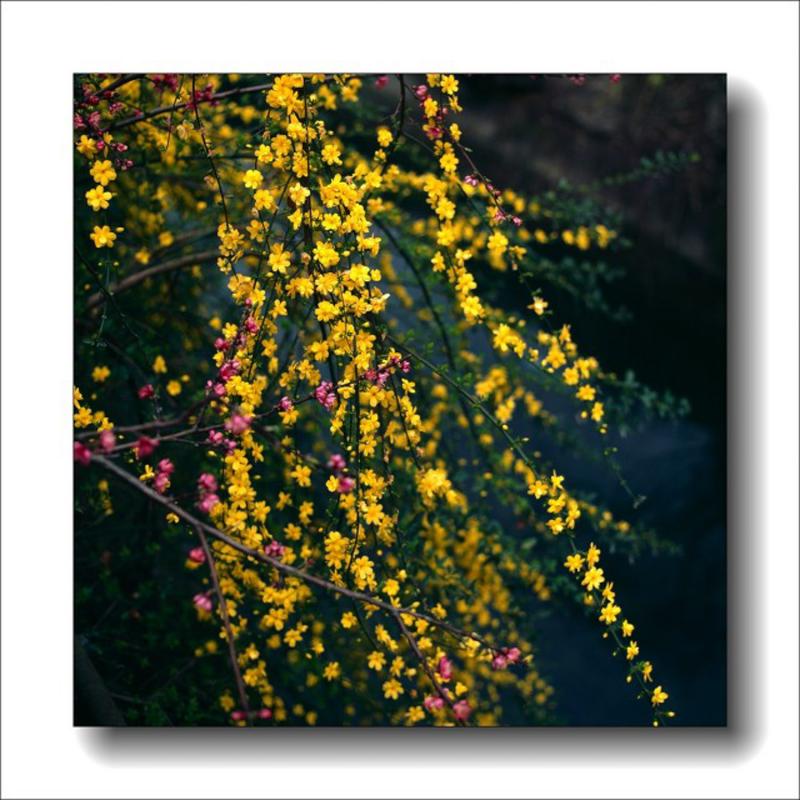 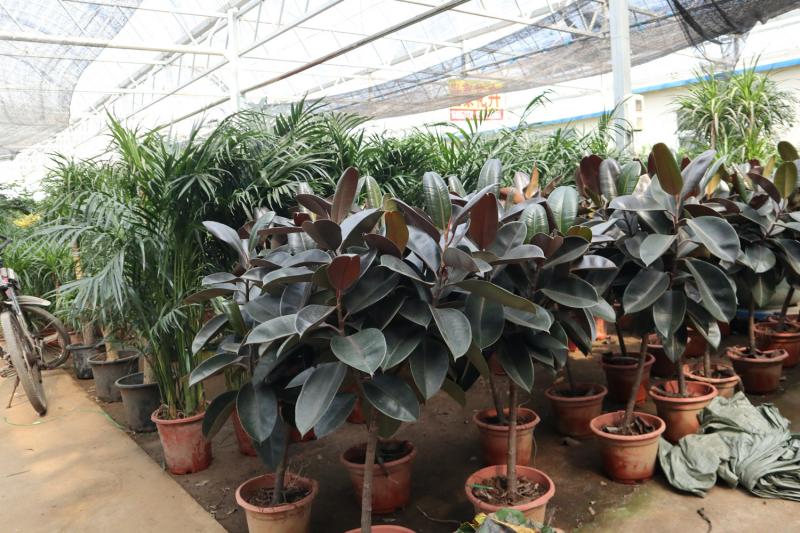 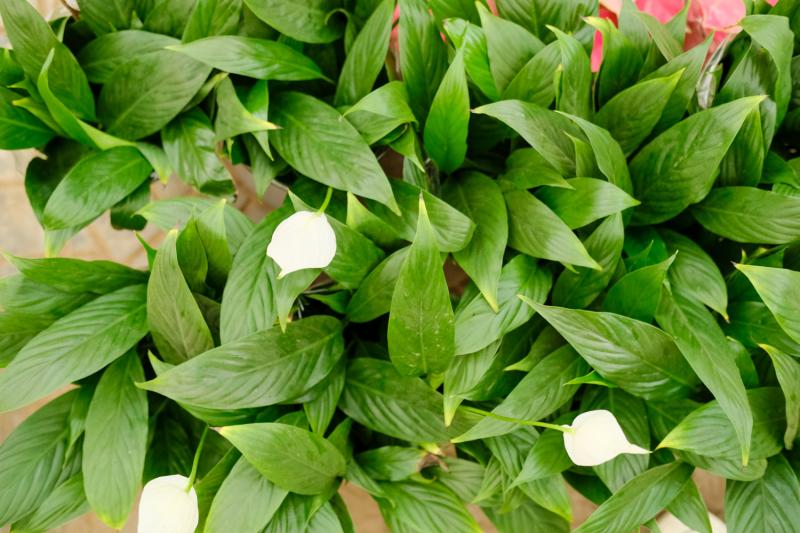 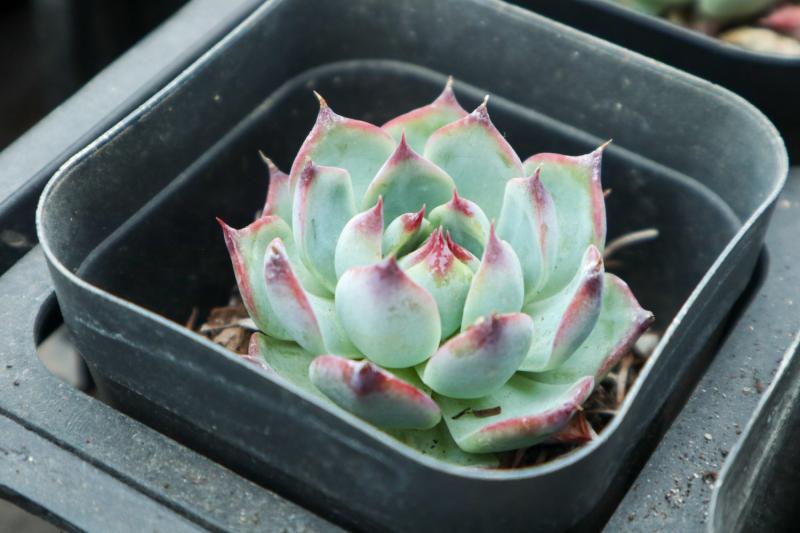 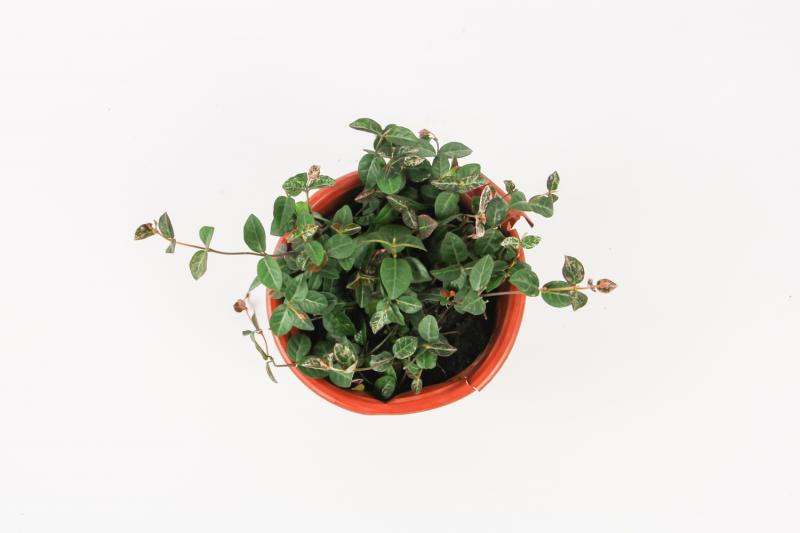